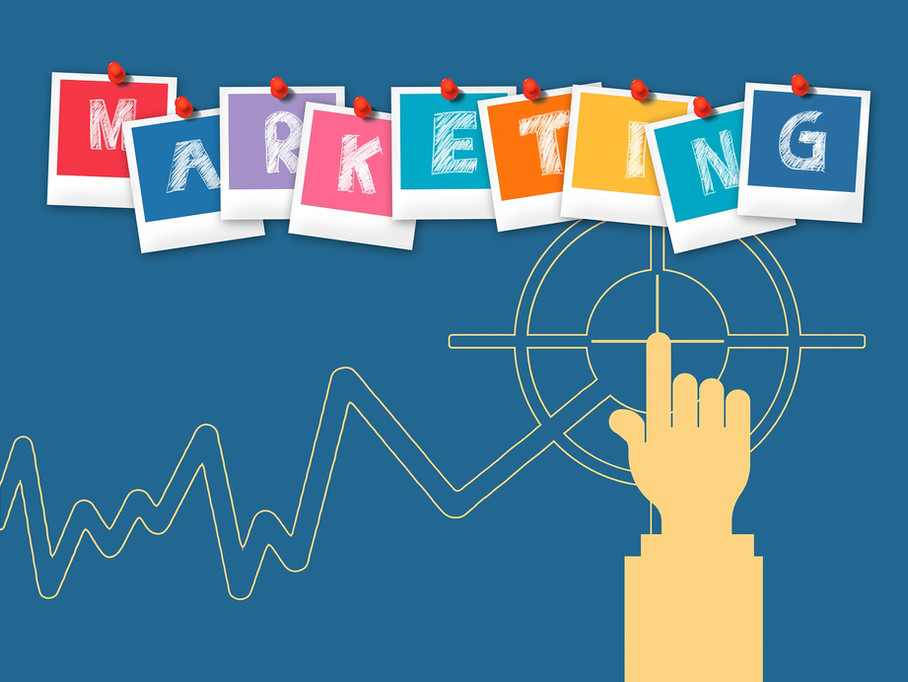 Even today, some businesses aren’t sold on the idea of branded video content. So perhaps these cynics might be persuaded by a simple list of facts and data about the power that video has in the digital marketing space—as well as video’s effect on a company’s bottom line.

Here are several statistics that might turn video doubters into believers.

The Power of Video

If you could use some assistance creating professional, compelling video content that will get results, we encourage you to give us a call at 855-FILM-GUYS (855-345-6489). We’ve got the perfect solution for your needs and your budget!

Create a Big Impact Without a Big Budget